Magecart Scammers Exploit the Pandemic to Strech Their Attack Surface 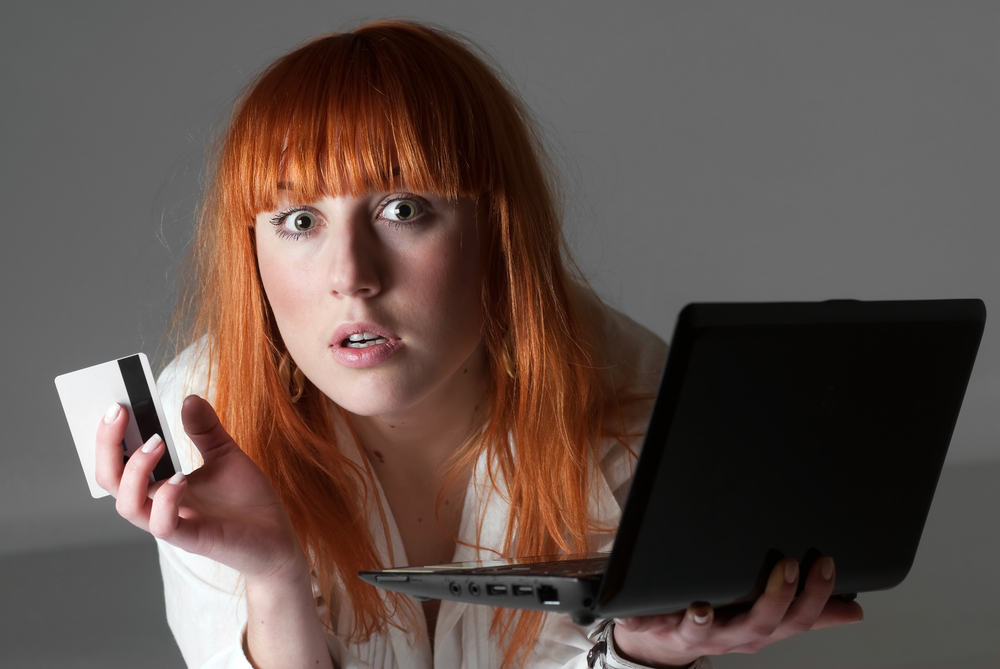 With the rise in attacks against a variety of industries, especially during the lockdown period, it has been a challenge to keep the front line of defense in the best shape throughout. Lately, Magecart attackers have been attempting to expand their territory, requiring organizations to be super-vigilant.

Some info about Intersport attack

Sectors such as retail, media, and hospitality are often the targets of various Magecart groups, but there was an incident last week where attackers laid a trap for emergency services. This time, they shrouded their way via unprotected server database to infect the website.

In a recent RiskIQ report titled “Analysis of an Attack Surface,” researchers have referred to JavaScript threats like Magecart as a new frontier of cybercrime.

A brand’s reputation goes for a toss whenever their network is compromised. While organizations must identify threats before any sizable damage occurs, at the same time, they are advised to pay attention to account statements for unauthorized transactions and mitigate them quickly.

Security Cameras May Cause Security Troubles Due To The ...

What is Going on with Elasticsearch?