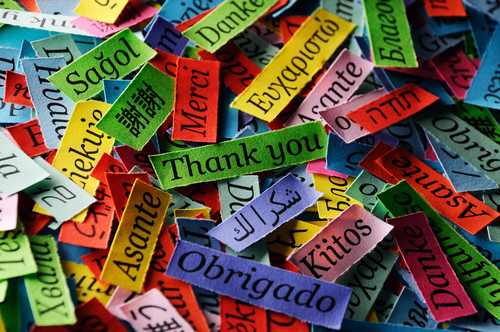 Let’s take a look at the breaches at Adobe, Mixcloud, and TrueDialog.

A security breach in the company’s Magento Marketplace was disclosed by Adobe. The breach involved unauthorized third-party access to account details of registered users.

Users registered on the site to buy plugins and themes, as well as developers of the plugins and themes are said to be impacted by this incident. The potentially exposed data includes names, emails, phone numbers, billing and shipping addresses, store usernames, and some amount of commercial information. Adobe said that passwords and financial information were not impacted.

The company said that it was investigating the breach and that there was no reason to believe that passwords were compromised. The allegedly stolen data includes usernames, email addresses, and hashed passwords.

Researchers discovered a breached database that belonged to TrueDialog, an American communications firm. A massive amount of private data was reported to be exposed, including tens of millions of SMS text messages.

The sensitive data in the database included recipient names, TrueDialog account holders and users, message content, phone numbers, and email addresses, among others. This database has been secured now.

Several shopping scams were in the spotlight this holiday season along with the afore-mentioned security breaches. With cybercriminals being active during times like these, we need to keep our vigil up always, more so during the holidays.