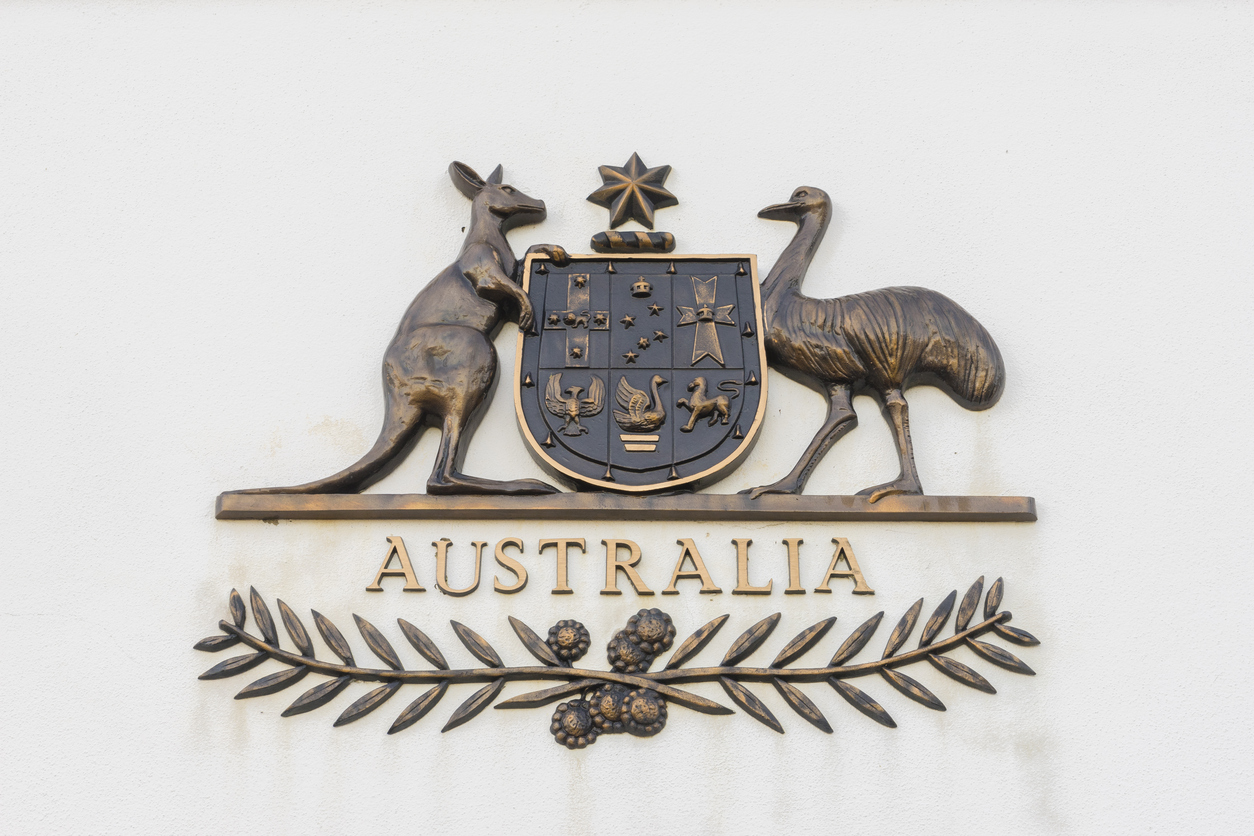 Days after the Parliament House witnessed a hacking attempt on its computer network, Scott Morrison, the Australian PM, confirmed that the attack was the work of a ‘sophisticated state actor’. In an official statement, Morrison informed that the country’s major political parties were also hacked by this actor as a result.

Liberal, Labor, and National parties were the ones primarily affected in the incident. Since this happened in the months leading up to the coming federal election in Australia, the PM also mentioned that there was ‘no evidence of electoral interference’ and emphasized on implementing better security measures.

“We have put in place a number of measures to ensure the integrity of our election system. We have acted decisively to protect our national interests,” said Morrison.

Morrison has announced that the Australian Cyber Security Center (ACSC), which oversees cybersecurity at the national level, is working with many anti-virus companies to identify cyber attacks beforehand so that the damage can be minimized.

“These institutions can be a soft target and our national approach to cybersecurity needs to pay more attention to non-government organizations, Our agencies shouldn’t just be providing advice to political parties, but actively assisting in their defense,” said Shorten.

Additionally, Shorten asserted that the ACSC should be a single point of contact for both crisis communication and threat intelligence, apart from being based in the defense portfolio.