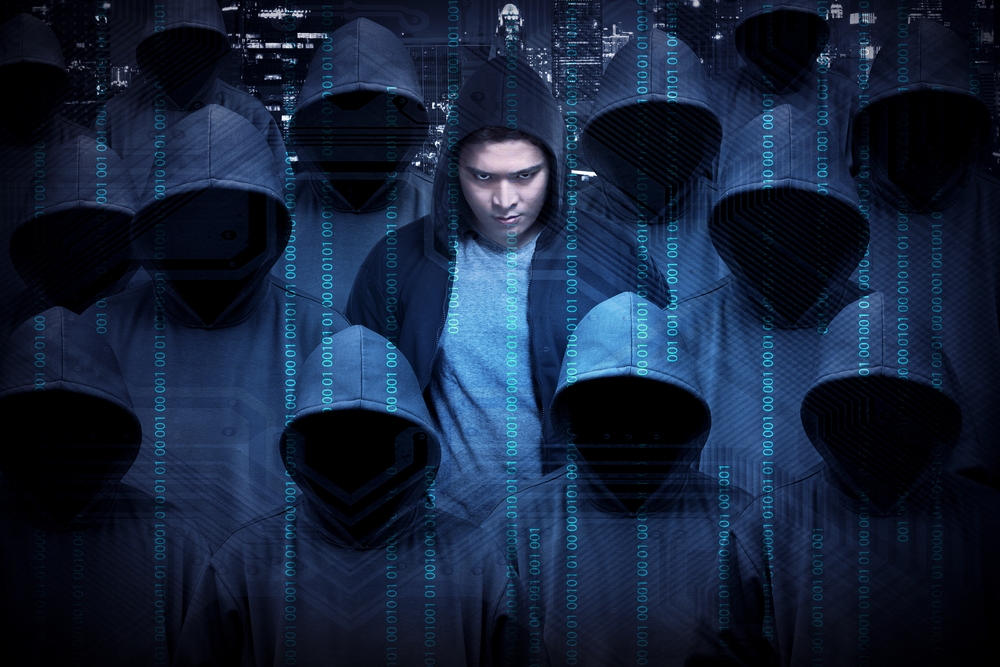 The dark web was left reeling in shock last year after a massive sting operation, dubbed “Operation Bayonet”, saw law enforcement authorities shut down two of the most popular underground marketplaces - AlphaBay and Hansa. The dark web has yet to recover from the blow, according to security researchers.

Despite the competitive and organic nature of dark web marketplaces, no single marketplace has been able to successfully replace AlphaBay and Hansa yet. The takedown of the two giants has fostered a climate of mistrust that appears to have severely affected the dark web trading.

Dark web sites that are currently still in operation, such as Dream, Trade Route and Olympus, have failed to successfully assume the throne.

According to security researchers at Digital Shadows, Olympus, which rapidly rose in popularity after the disappearance of AlphaBay and Hansa, fell short of maintaining its dominance over the dark web after the market’s administrator provoked customers by “hacking” a Reddit-type online community called “Dread”.

However, the dark web does appear to have one particular prospective candidate that could change the tide - Market.ms. According to Digital Shadows researchers, Market.ms is the brainchild of the founders of the Exploit.in hacking forum and has been in development since 2015.

Digital Shadows researchers believe that Market.ms has the potential to become AlphaBay’s and Hansa’s successor, given that they are highly vigilant about vetting new users. The market could also bank on the reputation of Exploit.in, which is popular among both English and Russian-speaking cybercrime communities.

The marketplace advertises cautiously, with any references to it primarily being made via Exploit.in. This in turn also helps Market.ms maintain its exclusive and secure image which could help it attract more customers in the future.

“The site operates strict vetting and access restrictions, adding a greater sense of legitimacy for the goods and services being sold, and also easing some concerns regarding law enforcement operatives posing as normal users,” Digital Shadow researchers wrote in a blog.

Unlike other emerging dark web markets, Market.ms is unlikely to be embroiled in financial straits, especially given that its administrators already have extensive experience in running a hacking forum. What is more, in efforts to cater to customers’ security concerns in the current climate of uncertainty, the administrators of Market.ms have set up an FAQ page that details the security features employed.

“The site describes itself an ‘automated safe trading platform’, providing the opportunity for ‘anyone’ to buy and sell on a site with a built-in guarantor using Bitcoin. Funds can allegedly easily be withdrawn from the system, there is a guarantee that goods will be paid for, buyers can challenge low-quality goods and will receive instant receipt or delivery of goods,” Digital Shadows researchers noted.

Market.ms also comes with its own dedicated customer support and official Telegram channels. This move has been widely adopted by other dark web markets, which in turn, has resulted in users switching preferences from the traditional marketplace model to specialised chat forums on communication networks like Telegram, Jabber and Discord.

However, one of the biggest differences between AlphaBay and Market.ms involves the items sold on the two marketplaces. While both AlphaBay and Hansa were known to be drug-purchasing havens, Market.ms seems to be erring on the side of extreme caution by only selling digital goods like malware, exploits, compromised accounts, and more.

According to Digital Shadows researchers, opting out of selling drugs may be a smart move. One of the reasons why AlphaBay and Hansa attracted strong attention from law enforcement authorities was because of the number of deaths caused by fentanyl, a drug that was most commonly sold on both the dark web markets. Market.ms, in comparison, may not be a high-priority target for authorities as it sticks to selling technology-related products and services instead of weapons and narcotics.

“One year on, it appears as if the marketplace model is in decline, at least for the time being, with cybercriminals turning to alternative platforms and technologies to continue their operations,” Digital Shadows researchers said in their blog. “Market[.]ms may buck this trend, but in the post-AlphaBay age sites have to tread carefully in terms of not being too overt with their advertising, making it clear how they protect their users, while still facilitating enough transactions to remain financially viable.”