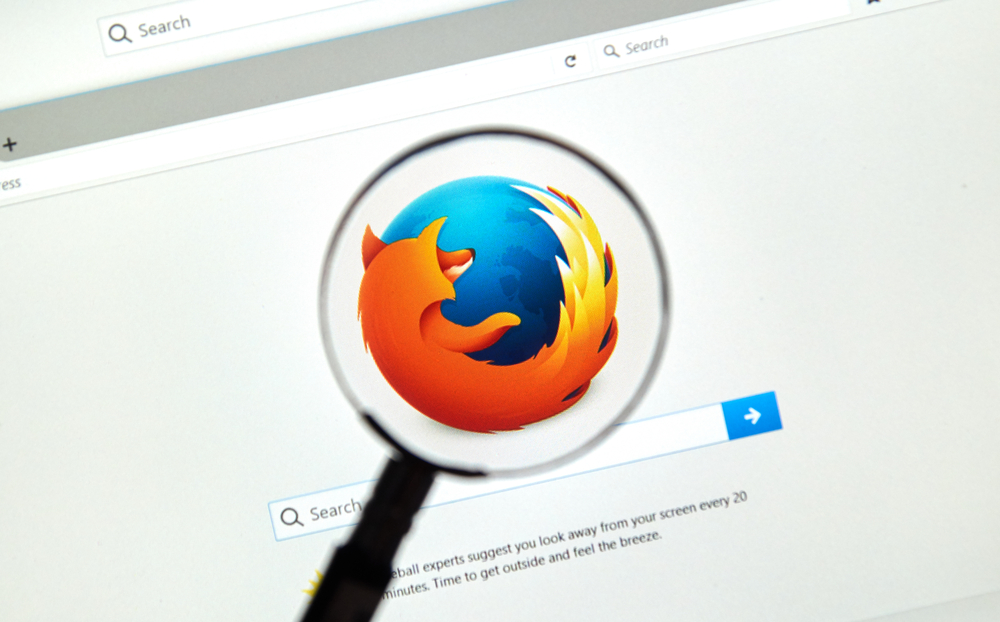 Mozilla’s recent security update to Firefox will warn users about their compromised login credentials. Starting in Firefox 70, Mozilla aims to have a browser report which will have the list of users whose logins were exposed in data breaches.

Mozilla has collaborated with the Have I Been Pwned data breach tracker to come up with this new initiative. As part of this integration, Firefox will scan the saved login names and passwords to check if they were exposed in data breaches listed on Have I Been Pwned.

If Firefox finds any, then it will alert the user and prompt them to change their password. This new feature will only work if a user had saved the username and password prior to an associated data breach, Bleeping Computer reported.

How will the alert work?

When a saved login is detected, Mozilla will add an alert icon next to the user’s account profile in the Firefox Lockwise password manager. Clicking on the saved login will open its subpanel that displays an alert saying ‘Passwords were leaked or stolen’.

As part of the new feature, more detailed stats will also be displayed in the future. This will include the extent of the impact of a user’s account, the number of email addresses affected, the number of passwords exposed in an associated breach.