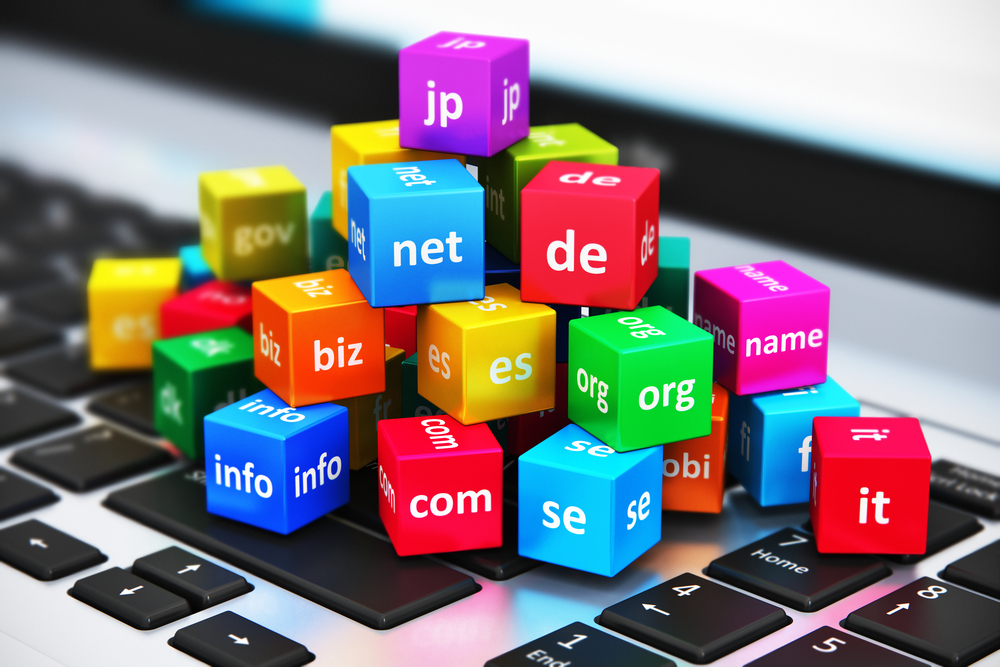 Google and Mozilla are both running DNS over HTTPS (DoH) trials for their browsers.

“Firefox is about to break DNS by enabling DNS-over-HTTP by default. Once that happens, the browser will ask Cloudflare over DNS for name resolution instead of whatever your sysadmin configures, leaking the names of all the websites you visit to Cloudflare,” Kristian Köhntopp, Senior scalability engineer tweeted.

“To retain DNS monitoring as an effective measure, it is necessary to make changes to your own DNS infrastructure and endpoints. While centralized DNS monitoring on networks has been feasible up to this point, this centralized approach will continue to decrease in effectiveness over time,” NCSC said.