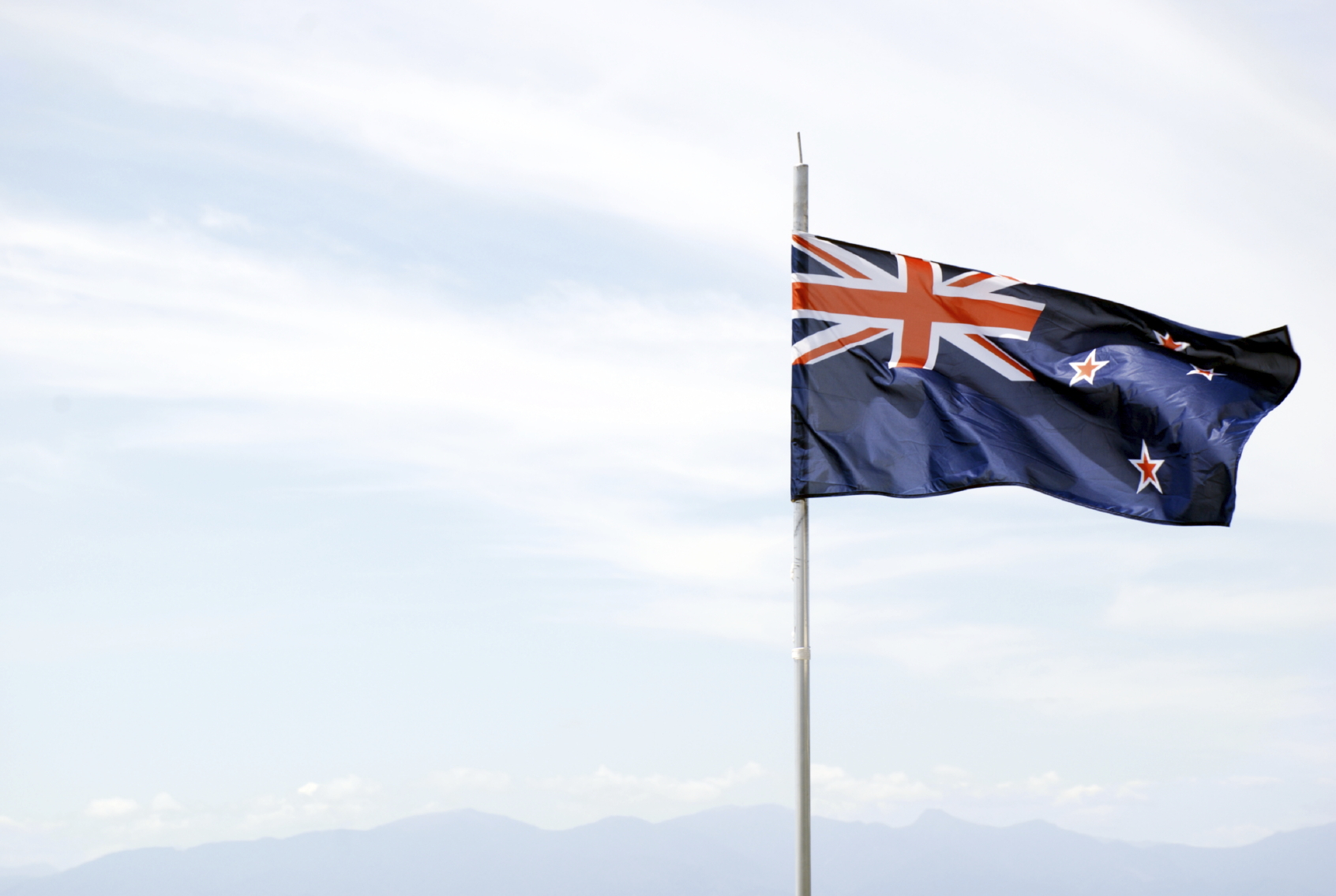 New Zealand Treasury Secretary Gabriel Makhlouf disclosed that his department has become a victim of a hack after its systems have been deliberately and systematically hacked.

The news of the "hack" followed the opposition party publishing press releases that listed the country's Budget, which is due to be handed down on Thursday.

Following the news of the potential leak of Budget information, Makhlouf said in a statement that the Treasury has gathered sufficient evidence to indicate that its systems have been hacked.

However, Makhlouf confirmed that there has been no evidence of any compromise of personal information held by the Treasury.

“The Treasury takes the security of all the information it holds extremely seriously,” Makhlouf said, ZDNet reported.

National leader Simon Bridges said he will not disclose how his party obtained the Budget related information, however, he confirmed that his party had not engaged in any illegal activity such as hacking.

“There has been no hacking under any definition of that word ... We have acted legally, appropriately, without any hacking or anything approaching that by the National Party,” he said in a video published by the NZ Herald.

Despite the incident, the budget is expected to be handed down as planned on Thursday.