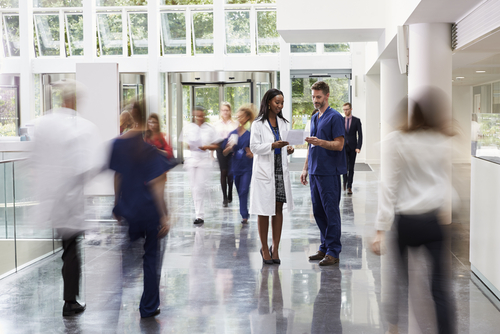 Olean Medical Group staff reported that it witnessed an attempted ransomware attack that did not access records for 40,000 patients. The attack has crippled the healthcare center’s computer systems forcing the staff and physicians to manually record data with pen and paper.

The chairman of Olean Medical Group noted that the attackers behind the attack seek a significant amount of ransom. He added that they suspect the attack to come from overseas.

“A lot of these attacks come from overseas, but that’s just conjecture on our part. We want to assure people we haven’t lost any personal information, credit card numbers,” Dr. Fred Lewis, chairman at OMG said.

Olean Medical Group has requested its patients to bring in medications or a medication list, insurance cards and medical history while coming for consultations.

However, the Seneca Nation Health System confirmed that no personal information and protected health information have been compromised.

“We are working feverishly to rebuild our system and we apologize for any inconvenience. Thank you for working with us at this time,” Mark Halftown, CEO at SNHS said.