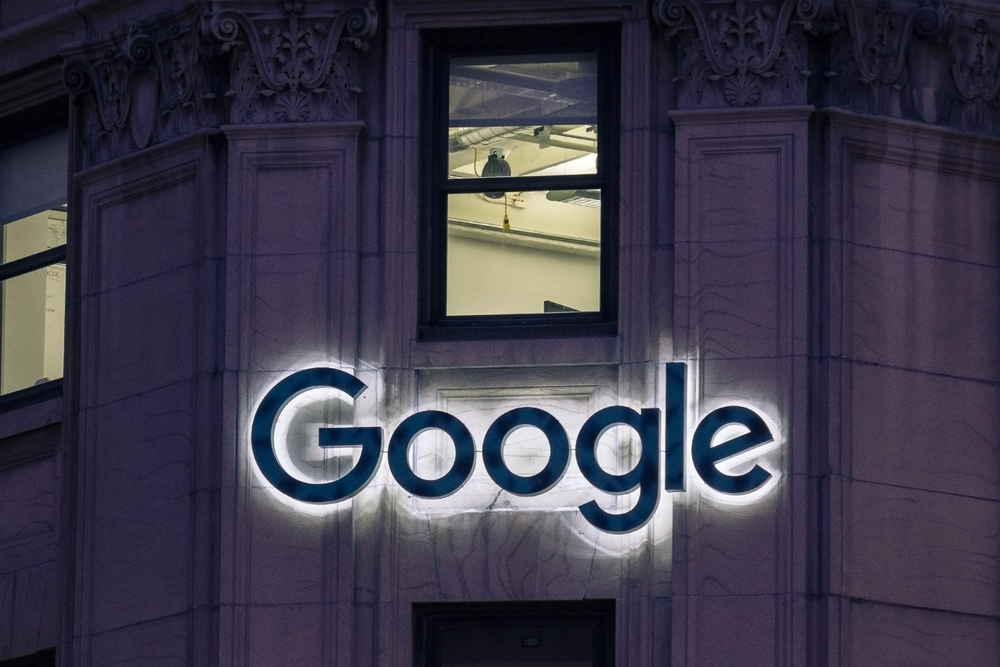 Earlier, Google was fined $57 million by France, followed by Sweden asking it to furnish more information regarding its privacy policy on location data.

The ICO is now cooperating with other regulatory bodies in Europe to investigate deeper into the search engine’s data privacy policies.

“This is mainly due to people becoming more informed about their rights and exercising them, which has generated greater engagement as organizations turn to us for advice. Google is an organization that offers products and services to a large number of individuals both in the UK and worldwide. We have received complaints regarding Google which are being reviewed,” said a spokesperson for ICO.

Google’s privacy woes continue to trouble GDPR despite the former emphasizing on the guidelines associated with GDPR. The UK investigation comes ahead of fourth quarter financial results for Google's parent company Alphabet.

Last year, the tech giant paid a whopping $5 billion in fines for promoting its apps unfairly on the Android operating system. And in 2017, it was slapped with a $2.7 billion fine in Europe for manipulating search results to unfairly promote its services.