Things you need to know about social media manipulation 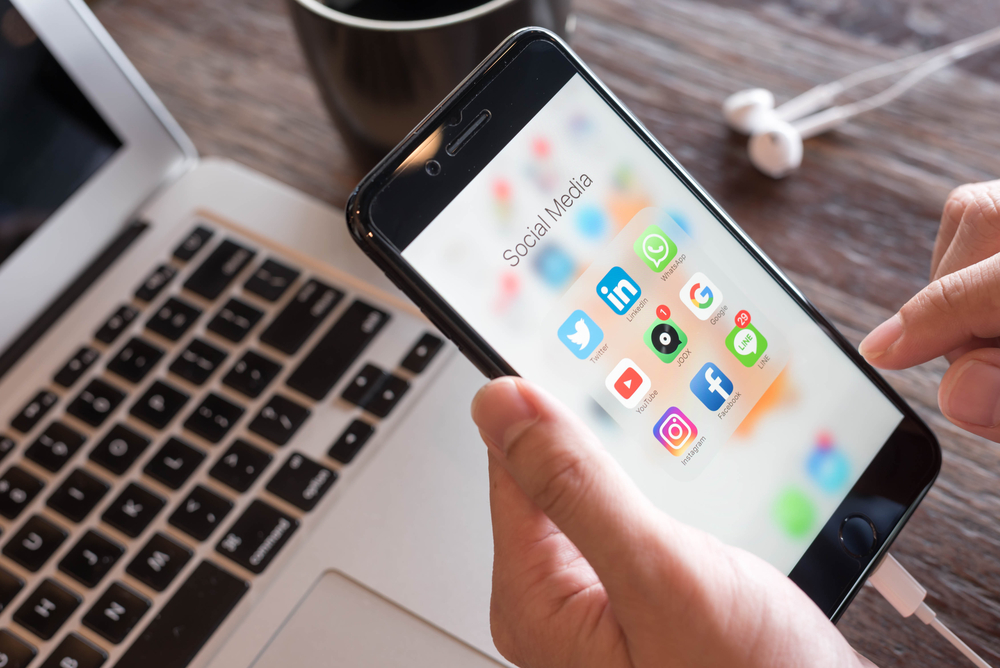 Social media is used by a majority of the world’s population. This means not just better global reach but also more user information than other platforms, making it an increasingly popular medium for manipulation.

The easy and inexpensive availability of platforms for propaganda has caused many cyber troops to leverage them for shaping public opinion. Visual content is not easy to monitor and many users don’t report biased or misleading content. This makes it hard to spot manipulative content and remove it.

Organizations such as Mozilla and Google have introduced initiatives aimed at keeping the internet free from fake information. Individuals can take a few steps to join the fight against this kind of manipulation.