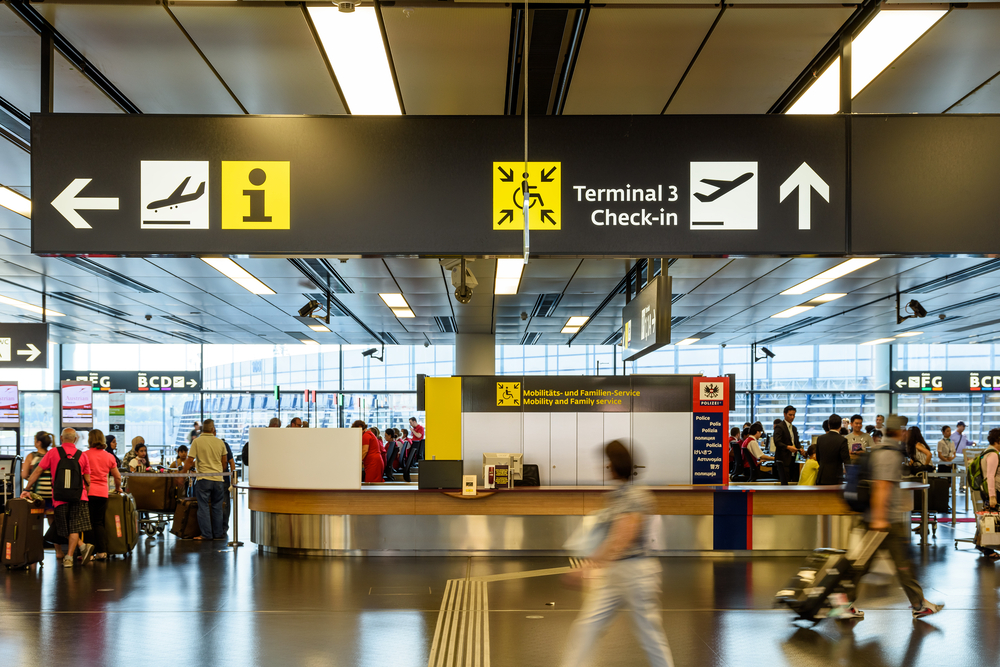 Technological advancements have changed the way we travel. Gone are the days when people waiting for their flights in an airport perused through a book or a magazine. Now, most people are browsing on their smartphones.

The desire to be constantly connected and online led to increasing demand for Wi-Fi connections in airports - a demand that is now met by practically every major airport across the globe.

However, with online connectivity comes the increased risk of attacks. Around 746 million people travelled through 50,000 US commercial airports in 2017. To cater to the needs of the passengers, most US airports now offer free or low-cost Wi-Fi services.

However, in most cases, airport authorities have overlooked Wi-Fi security instead, focusing on user convenience. This means that millions of people connecting to airport Wi-Fi networks are at risk of being targeted by hackers.

For attackers, airport Wi-Fi networks are a much more attractive landscape to launch attacks on people. The weak Wi-Fi security makes it much easier for hackers to inject malware and access targeted devices’ data than it is to do the same from within corporate networks.

“The lax cybersecurity posture at most airports has created an environment in which adversaries can utilize insecure public Wi-Fi as the attack vector to introduce a plethora of advanced network vulnerabilities, such as captive portals (AKA Wireless phishing), Evil Twins, ARP poisoning, VPN Gaps, Honeypots and compromised routers,” a report by Coronet says.

Coronet surveyed 45 of the busiest airports in the US to determine their security posture. The firm analysed both device vulnerabilities as well as Wi-Fi network risks. Coronet assigned each airport a risk level between 1 to 10.

“Based on our analysis, it is our opinion that an acceptable risk level is below 6.5,

and any score higher represents unacceptable exposure,” Coronet said in its report.

Here are the 10 airports most vulnerable to attackers:-

Hundreds of thousands of US voter records exposed by po ...