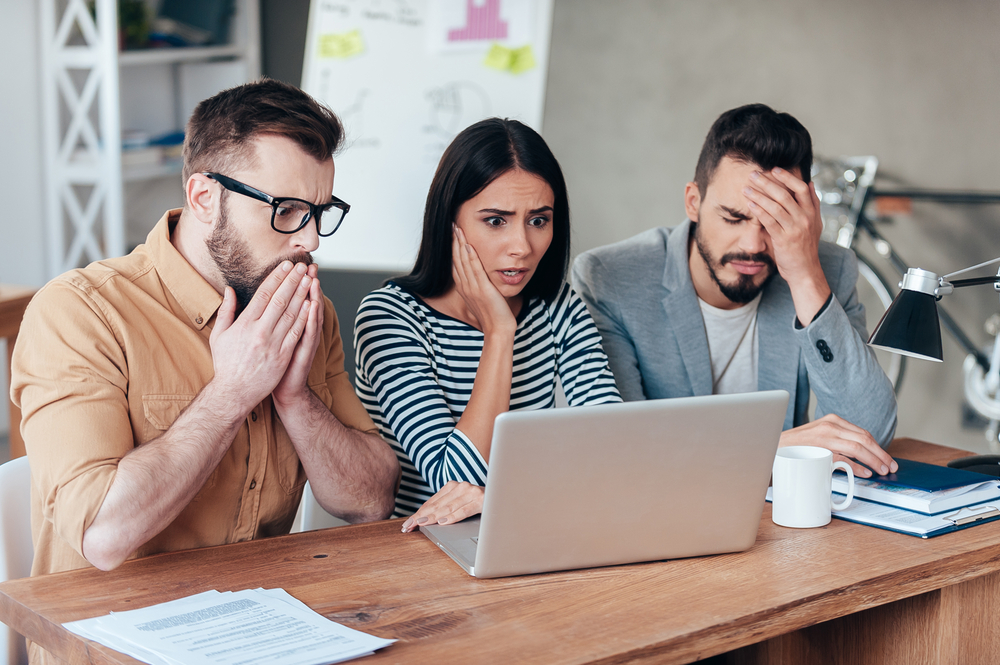 An unprotected Elasticsearch database belonging to a non-profit organization exposed over 3.69 million records containing information of its members.

On July 26, 2019, security researcher Jeremiah Fowler discovered an unprotected Elasticsearch database containing 5.2 million records including sensitive information on 3.6 million individuals. Upon further investigation, it was found that the database belonged to an organization called Leadership for Educational Equity (LEE).

Despite multiple notifications by the researcher, the database remained publicly accesible until at least July 31st. After a phone call from the researcher with a representative of the organization, the database was finally removed from public access.

It is not clear exactly how long the database was exposed or if any malicious actors accessed it.

The exposed database contained sensitive personal information of the organization members including:

The database also contained IP addresses, Ports, Pathways, and storage information that could be exploited by cybercriminals to access the organization's network.

Leadership for Educational Equity (LEE) is a Washington DC-based nonprofit organization. LEE is a spin-off organization of Teach for America and it was founded in 2007.