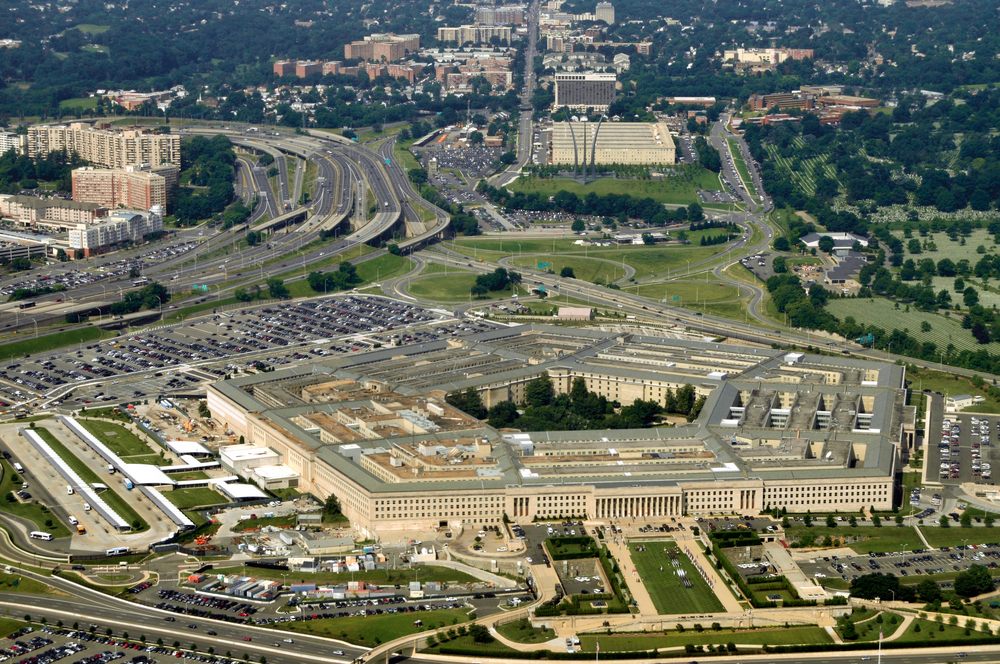 The United States Department of Defense (DOD) has launched a counter-insider threat program in order to educate its analysts on how to identify potential insider threats and suspicious behavior.

In conjunction with the National Insider Threat Awareness Month, the DOD has launched the counter-insider threat program which is designed to deter, detect, and mitigate risks that are from malicious insiders.

Malicious insiders can be anyone ranging from current employees, disgruntled former employees, to contractors or third-parties who have trusted access to DOD’s information systems.

Dr. Brad Millick, director of DOD's counter-insider threat program said that the program is aimed at preventing or stopping harm before someone commits a malicious act.

“What we are trying to do is tell people if you hear that, if you see that, if you sense that, pay attention to that. To prevent damage and avert casualties, we need the workforce's help,” said Millick.

The purpose of the program

In support of this program, the Defense Counterintelligence and Security Agency's Center for Development of Security Excellence has provided many resources designed to educate the employees about insider threats.

The department has also listed a few potential warning signs and behavior of concerns that all employees should recognize and report to their security officials. This includes,

“Intervention can assure that resources are provided to the individual at risk and give them a means to reassess their situation and alter their plans. The ideal situation is to prevent those who start out as great employees from harming the government, their co-workers and their personal and professional lives.” said Millick.