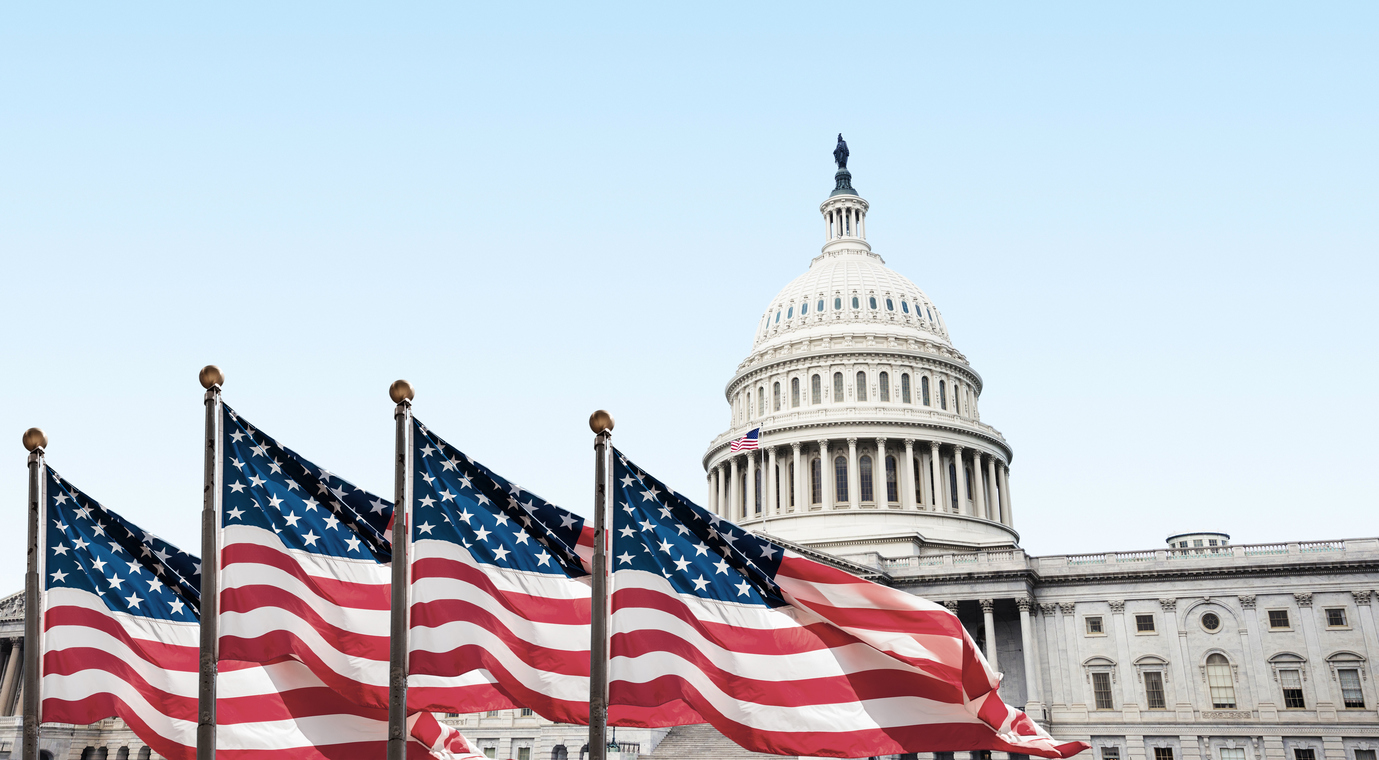 In a welcome move, the US senators have passed the DHS Cyber Hunt and Incident Response Teams Act of 2019 (S.315) on Tuesday that will enforce the Department of Homeland Security to create a new set of in-house dedicated cyber-security teams.

Under the act, two teams “cyber incident response” and “cyber hunt” will be formed to assist federal agencies, critical infrastructure, as well as key private sector partners to ward off cyber threats and cybercrimes.

According to co-sponsors Maggie Hassan (D-NH) and Rob Portman (R-OH), the bill also authorizes spending to introduce private companies to address other cyber challenges coming from cyber terrorists, as and when needed.

"This bipartisan legislation will allow the best minds in cybersecurity to work together to better protect our digital infrastructure and to respond to attacks," Hassan said after the bill passed. He also urged his colleagues in the House to pass it without delay.

"I am glad the Senate passed our bipartisan legislation and I hope we send it to the president’s desk soon so that we can strengthen our response efforts in the event of a cyberattack," Portman noted.

With the fund sanctioned under the bill, the two sets of teams will be deployed at various agencies within the department. The teams' responsibilities will include assisting agencies in recovering from attacks and outages, risk assessment and threat mitigation, and developing recommendations and best practices for network and data security at various DHS offices.

After getting passed by the Senate, the bill is now headed to the House for final clearing. It will then move to the incumbent President to be signed into law.

As noted by The Hill, a passage in the House is likely as the Senate bill is a modified version of one bill the House voted in favor of earlier in June.

Threat Level Increases in 2019 as Several Cities and Co ...