WhatsApp hints at introducing Fingerprint Security in its new update 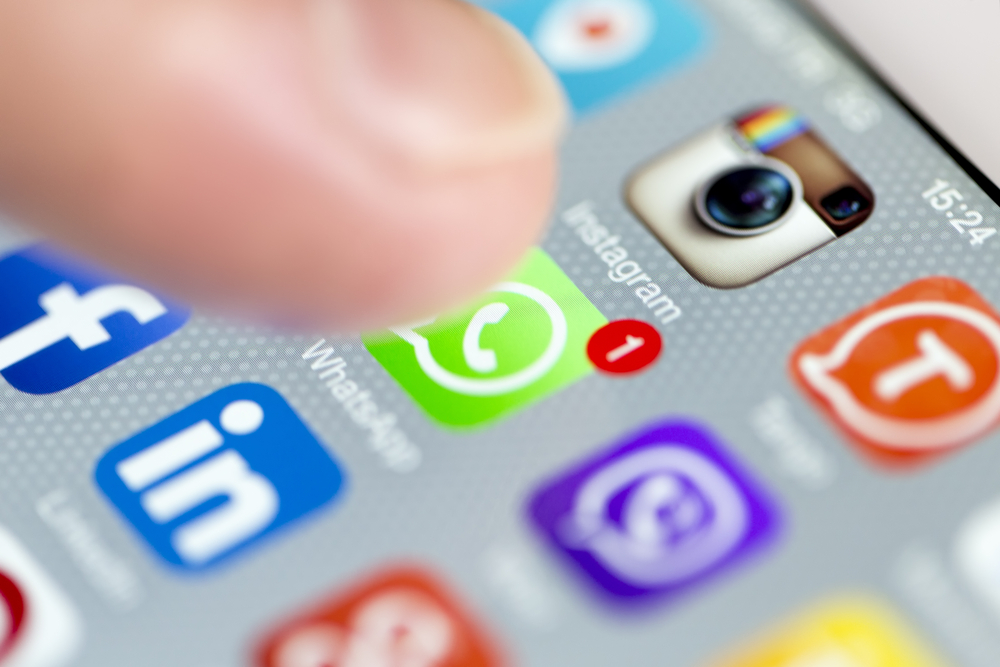 The widely used messaging application Whatsapp is in the process of bringing fingerprint security for Android and iOS users. Only smartphones with a biometric scanner can make use of this feature.

Although this has not been officially announced by the Facebook-owned company, sources such as WABetaInfo suggest that the feature will be introduced in version 2.19.3 (varies for devices).

Over the past few months, Whatsapp has been aggressively working on various aspects of the app such as Dark Mode, Touch ID/Face ID support for iOS versions, and UI improvements. With the inclusion of the fingerprint feature, the app will also get a boost in terms of security as well as privacy.

“It exactly works like on iOS (as mentioned above, it will be available in future on iOS too): enabling the Fingerprint feature, the app will be completely protected, so the user will need to authenticate his identity in order to open WhatsApp (from the app icon, from the notification or from external pickers). It will protect the entire app, so it’s not used to lock specific conversations,” WABetaInfo wrote in its report.

In order to turn on this feature, users will have to go to the app’s settings -- select ‘Privacy’ and click on ‘Authentication’. Doing so will prompt the user to add fingerprints, as well as add device credentials in case WhatsApp fails to recognize those fingerprints.

It should be noted that the feature is in the alpha stage of development and will soon be available in the stable, official update as per various reports.