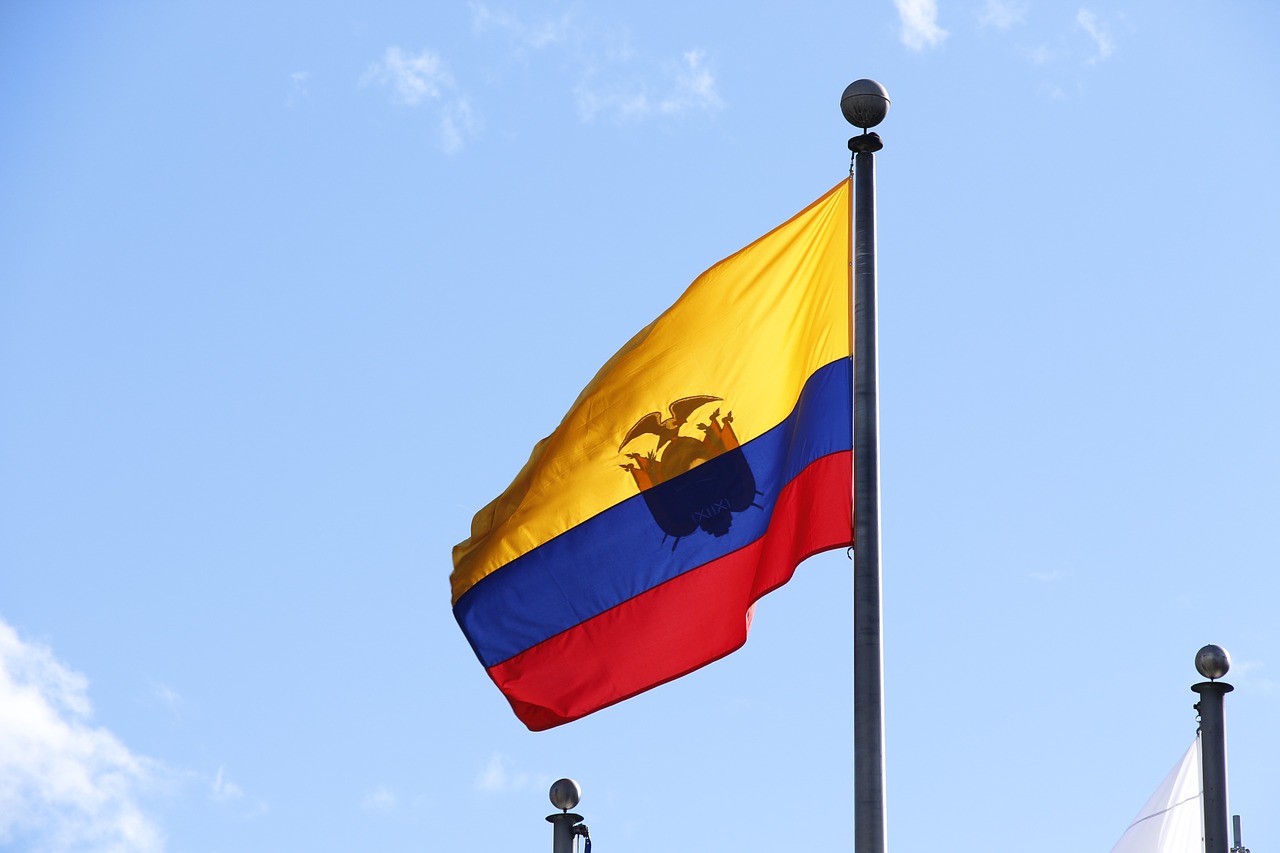 A new instance of unprotected server leaking a vast set of sensitive data belonging to 20 million Ecuadorian citizens, has come to notice. This is the second data leak in less than a month after the discovery of the first unguarded server that exposed data of over 20 million Ecudarions.

Who is responsible for the new leak?

The new data leak was uncovered by two Israeli computer programmers and researchers, Ran Locar and Noam Rotem. They found that the newly discovered leaky server in question was used by an Ecuadorian company Databook.

The server was located in Germany. Upon discovery, the researchers contacted Ecuador’s CERT following which the server was taken offline. By September 25, 2019, the website hosting this personal data was down.

Recap of the previous data breach

How is the Ecuador government responding?

The Ecuadorian government’s fast-response IT team has informed law enforcement agencies about the breach. According to Bloomberg, the IT team has also asked the agencies to “investigate other companies that presumably are illegally using personal data.”