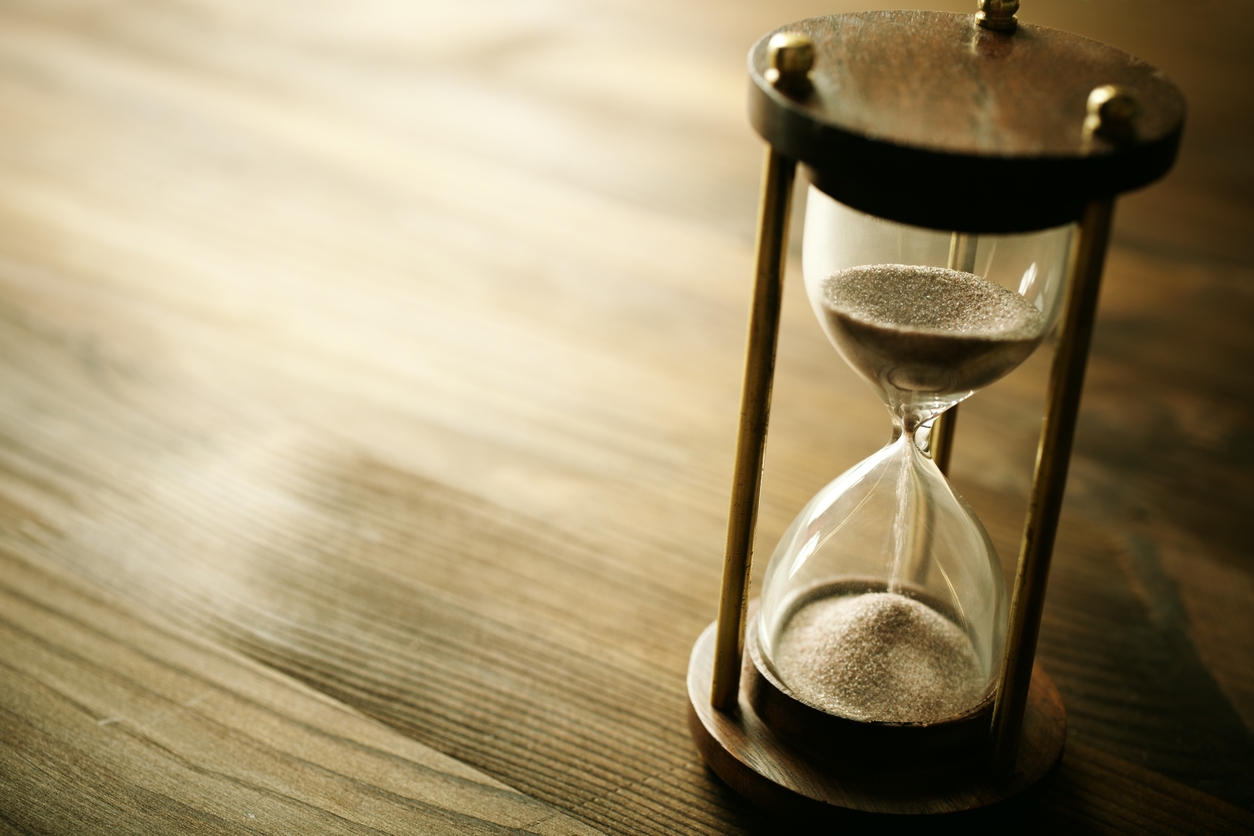 The Good
It’s time to welcome the first weekend of 2019 with the most interesting cybersecurity news of the week. The new year started on a good note with three positive events. USB Type-C Authentication Program was launched to protect against non-compliant chargers and malicious devices. The Department of Health and Human Services released a voluntary cybersecurity practices for the healthcare sector. Meanwhile, Automatic and Real-Time Detection and Mitigation System (ARTEMIS) with the release of an open-source software tool is aiming to detect and stop BGP attacks.
The Bad
Several data breaches and cyber attacks have occurred over the past week. BlackMediaGames suffered a data breach compromising almost 7 million user accounts. Hackers hit Abine Blur password manager stealing private data of 2.4 million users. TheHackerGiraffe hacked thousands of Chromecasts to play PewDiePie videos. Meanwhile, hackers stole work details of almost 30,000 Victorian government employees.
New Threats
While we were gearing up for the new year with celebrations and festivities, cybercriminals were found exploiting vulnerabilities and working hard to come up with new malware variants and ransomware. A new zero-day vulnerability in the Windows operating system has been discovered. A new version of NRSMiner was spotted leveraging EternalBlue exploit kit for propagation. A new Android malware dubbed ANDROIDOS_MOBSTSPY was found affecting users in almost 196 countries. Meanwhile, Ryuk Ransomware is suspected in the cyberattack on US Newspapers.