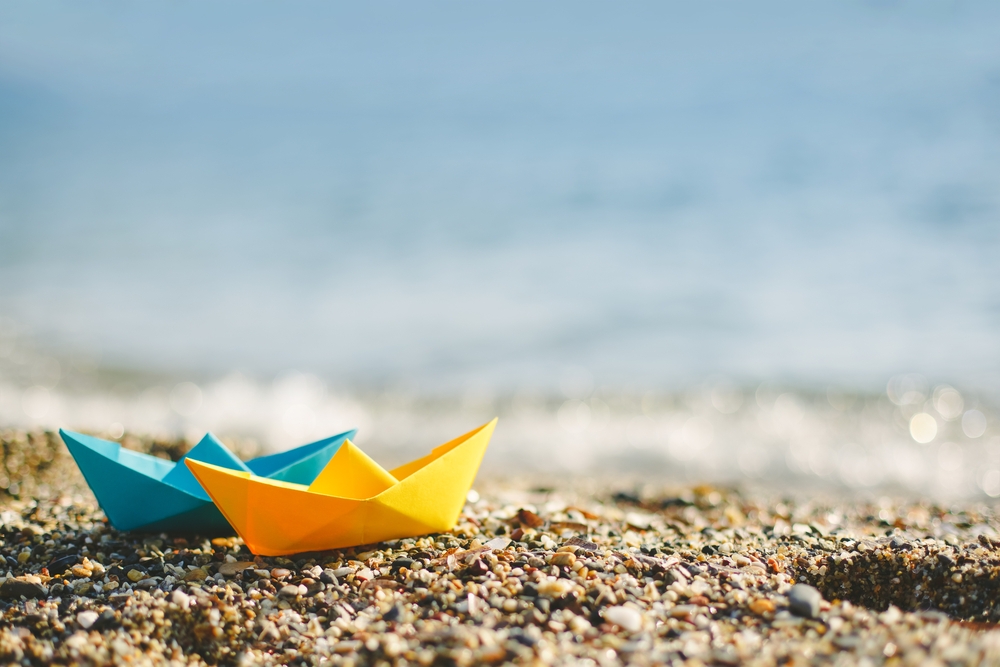 APT40 is a cyberespionage threat group linked to the Chinese government, known for targeting critical technologies and traditional intelligence firms in North America, Europe, and East Asia. The group is conducting cyber operations since at least 2013, and its espionage activities mostly support China’s naval modernization attempt. This cyberespionage group was previously reported as TEMP.Periscope and TEMP.Jumper. Most recently, in early-2019, it was again seen attempting to steal secrets related to advanced technology to support the development of Chinese naval capabilities.

Which organizations has the group targeted?

Since 2013, the cyberespionage group has been targeting engineering, transportation, and defense sectors, along with a specific interest in maritime technologies. In Dec. 2016, China’s People Liberation Army Navy (PLAN) seized a U.S. Navy’s Unmanned Underwater Vehicle (UUV) serving in the South China Sea. The cyber event paralleled China’s actions in cyberspace. Within a year, the group was observed disguising as a UUV manufacturer and was observed targeting universities engaged in marine research. More recently in early 2019, specific targeting of countries strategically crucial to the Belt and Road Initiative has been observed. The group also targets China’s neighbourhood countries for traditional intelligence, particularly organizations that are having operations in Southeast Asia or associated in South China Sea disputes.

The group is focused on targeting countries critical to China’s Belt and Road Initiative (i.e., Cambodia, Belgium, Germany, Hong Kong, Philippines, Malaysia, Norway, Saudi Arabia, Switzerland, the United States, and the United Kingdom). The cyberespionage group also targeted universities and research centers involved in marine research, mostly from the USA. This was done with the intent to access advanced technology to accelerate the growth of the Chinese maritime industry. These attacks on the naval research firms ultimately support China’s dream to establish a blue-water navy in South-China sea.

This group has been observed using multiple methods for initial compromise, including web server exploitation, strategic web compromises, phishing campaigns delivering backdoors, both publicly available as well as custom made. The group mostly relies on web shells for an initial foothold inside the targeted organization. A web shell can give regular access to victim’s environments, enable lateral movement, and re-infect victim systems if required. The spear phishing emails usually use malicious attachments, although malicious Google Drive links have also been observed. In these phishing campaigns, the group has been observed using vulnerabilities like CVE-2012-0158, CVE-2017-0199, CVE-2017-8759, and CVE-2017-11882, within days of their disclosure.
For APT40, successful completion of an operation usually means transferring and gathering information out of the target network, which may include moving files via many systems before reaching the destination. It consists of the process where consolidated files are obtained from victim networks, and the data is compressed and encrypted using an archival tool rar.exe before exfiltration. The group also developed a tool named as "PaperRush" to improve the efficiency of their data theft and targeting tasks.

The group’s targeted victims are linked to Chinese state interests, and various technical artifacts are supporting the fact that this actor is based in China. Also, the operational times of this group’s activities indicate that it is probably centered around China Standard Time (UTC +8). Many command and control (C2) domains linked with this group were initially registered by China-based domain resellers and had Whois records with Chinese location information, implying a China-based infrastructure procurement process. The group also used several Internet Protocol (IP) addresses placed in China to manage its operations. In one case, a log file recovered from an open indexed server exposed an IP address (112.66.188[.]28) located at Hainan, China. It was used to control the command and control node that was interacting with malware on victim machines. All of the logins to this C2 node were configured with Chinese language settings.

APT40 uses its custom tools and sophisticated malware, and to prevent such advanced threats, traditional anti-malware solutions may not be sufficient. It is recommended to implement an in-depth security model that assures URL filtering, behavior-based detection methods, and sandboxing. Using smart usage monitoring tools leveraging orchestration technology to detect any unusual behavior, prevent it, and contain it from impacting critical systems of organizations. Sharing of Strategic and Tactical Threat Intelligence with trusted partners, ISACs and regulatory bodies can also help organizations develop and practice shared strategies for combating such threats. To detect and prevent the sophisticated tactics of lateral movement, an enterprise-level security solution is a must to monitor both endpoint behavior and network traffic. It should be able to detect any signs of lateral movements inside the network and flag them for review by a security analyst.
Since the main focus of APT40 is to steal intellectual property, deploying data loss prevention (DLP) systems to monitor data-at-rest, data-in-motion, and data-at-end-points can help. Also, the implementation of advanced detection techniques to find malware, e.g., sandbox execution for analyzing malware can help prevent attacks from such threats. APT40 is also known to use spear phishing, which could be prevented by inculcating situational awareness among all employees along with phishing simulations, strict policies, and periodic refreshers that discourage unsafe behaviors. Given the prevalence of attacks used by APT40 that exploit known vulnerabilities, rigorous patch management, and vulnerability assessments practices are a must.