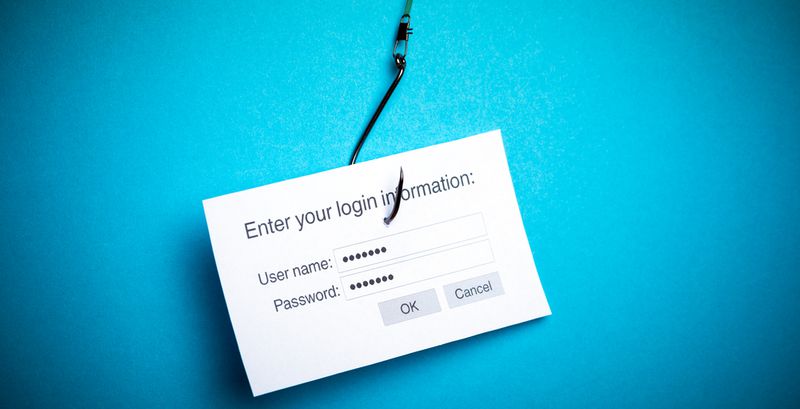 Since the dawn of the internet, cybercriminals have performed countless attacks compromising the security of organizations across the world. As more and more business processes are shifted to online platforms and the adoption of connected devices rises, the menace of cyber attacks only becomes more apparent.
The motives behind cyber attacks can vary from pure financial gains to more sinister ones like cyber espionage. However, across all the variety of cyber attacks performed every year, one attack technique always stands out from the rest. We are of course talking about the ever-present threat of Phishing.

One threat to breach them all

Just to highlight how hard it has hit organizations across the world in recent years, let us look at some of the statistics on phishing attacks.
These numbers speak for themselves. It is a tried and tested attach technique which is used for all kinds of malicious purposes such as delivering malware, extracting employee credentials, exposing sensitive business documents, targeting high-profile executives, and more.

A tough nut to crack

Despite its old origins, the security industry has not been able to provide a foolproof solution to end the scare of phishing threats for enterprises. The phishing attacks are instead increasing and evolving as time goes by.
What makes it so hard to prevent is that it targets human psychology to give way to human error which would grant the perpetrators further access or insights into the target organization. Even the most tech-savvy users can fall prey to the sophisticated social engineering techniques used in spear phishing attacks. Furthermore, just spreading awareness about phishing threats is not enough to curb its impact.

Automating your way out of the Phishing Threats

Traditionally, the approach to prevent phishing has relied on manual filtering of malicious IPs or domains used by the attackers. Using advanced techniques based on security orchestration, automation and response (SOAR), organizations can model a phishing campaign and choose actions to block it at different stages of the attack.
Let us take the example of an invoice phishing scam which is used to target an organization’s financial department, HR department, or its top-level executives. Less than a month ago, Google and Facebook got tricked by such a scam whereby the scammers managed to score total payments of $123 million from both the companies.
The threat actors usually create an email with a seemingly authentic subject line and a malicious URL in the body of the email, which is sent to multiple employees of an organization. Such an attack could be prevented at various stages such as:

Beat threats without a sweat

By leveraging the power of security orchestration and automation, security teams can effectively detect and defend against phishing threats with visibility and control over multiple stages of the attack. All the required defensive actions can be performed by creating custom Playbooks in Cyware’s Cyware Fusion and Threat Response (CFTR) platform.
Moreover, CFTR provides responders with a unified picture of the threat environment to detect and respond to a wide variety of attack scenarios. Whether it is the case of an invoice phishing scam, spearphishing attack, payroll scam, BEC scam, or any other kind of phishing attack, CFTR’s comprehensive feature set ensures a high level of readiness to deal with any attack campaign.