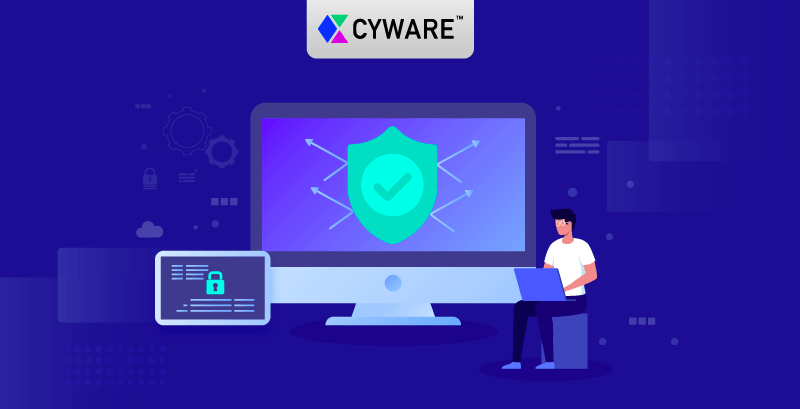 The cyber threat landscape is growing in complexity with the increase in overall attack surface of organizations. To counteract this growing attack complexity, defenders also rapidly emplace robust defenses to ensure timely detection, isolation, and resolution of potential attacks.
The security technology suite has expanded to fit this requirement with a lot of solutions available today to defenders that help in effective detection and creation of knowledge bases to ensure detected attacks are resolved correctly and quickly.
A major part of ensuring our detections stay updated with today's attacks depends on continual testing of these defenses that enables identifying the attack indicators with low latency. This is where attack simulation comes into the picture.

What is Attack Simulation?

Attack simulation is the practice of deploying a victim machine within the internal network to regularly simulate attacks and test defenses. These attack simulations often mimic the steps an attacker takes by generating the logs that are normally produced when a threat actor launches a cyberattack.
Ideally, these logs are forwarded to our detection solutions such as SIEMs which are caught by pre-configured rules. The failure to catch the simulation hints at an outdated detection approach, which mandates that the implemented defenses are regularly re-evaluated and updated.

Orchestration excels at automating a repetitive set of steps across systems and enabling autonomous responses based on responses received from previous steps, which incidentally makes it a perfect fit for attack simulation.
With orchestrated attack simulation, incident responders can simulate multiple attacks happening across multiple systems at the same time, at record speed without human intervention. This allows them to stress test defenses, reduce defender time spent on the attack simulation, and focus time on other critical tasks that require human efforts. 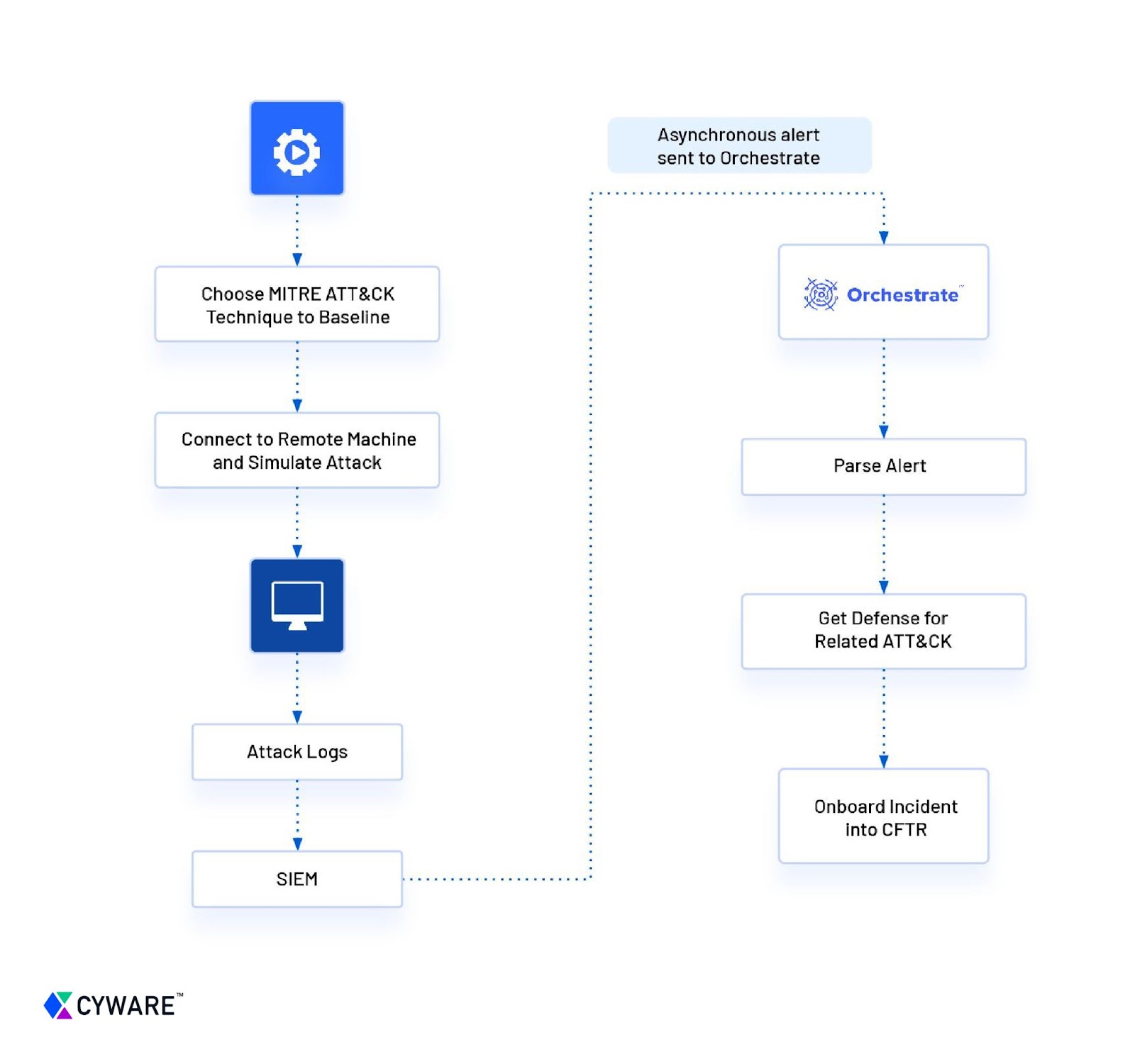 To simulate attacks, Cyware Orchestrate comes with a playbook that runs tests on the victim machine by connecting to a machine deployed on an internal machine via SSH.
Through this playbook, security teams can further funnel attacks by sorting attack simulations with the help of Operating Systems and MITRE Tactics to gain visibility into the types of attacks that have good detections and the ones that need improvement.
By running attack simulations mapped to MITRE, security teams not only gain effective attack visibility, but it also allows them to map defenses mapped to MITRE Defend. Moreover, this helps security teams leverage the community around MITRE to get suggested queries, rules, threat actors who leverage these attacks, and defenses against the same. 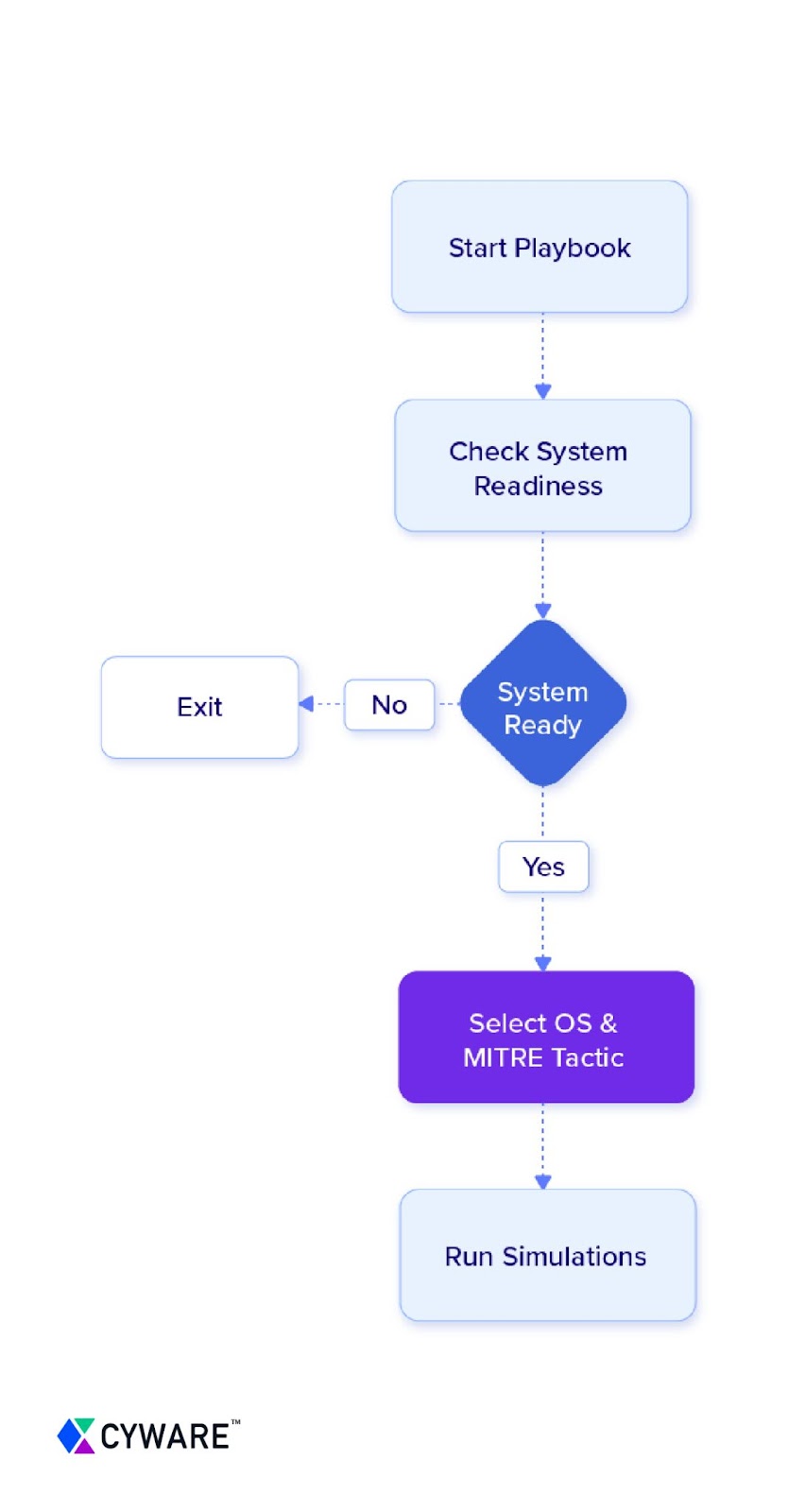 Advantages of Orchestration Over Cron

While the users can run the tool on a cron, running the tool via an orchestration platform has two major advantages: 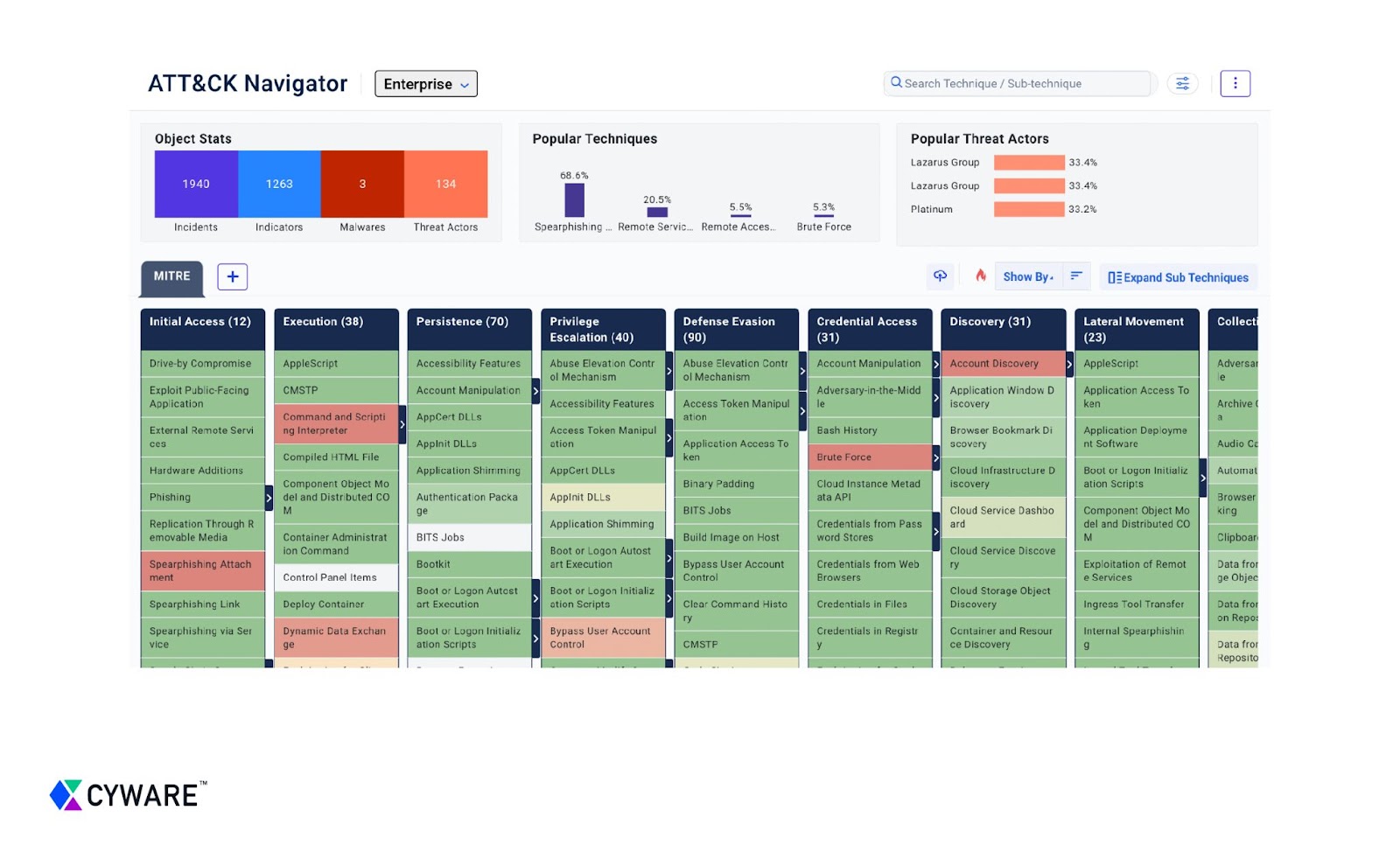 Once the incidents are mapped to MITRE, the Attack Navigator module is used on CFTR, Cyware’s incident management platform to reflect incidents across the ATT&CK Matrix.
To learn more about Cyware’s Orchestrated Attack Simulation solution, schedule a free demo.