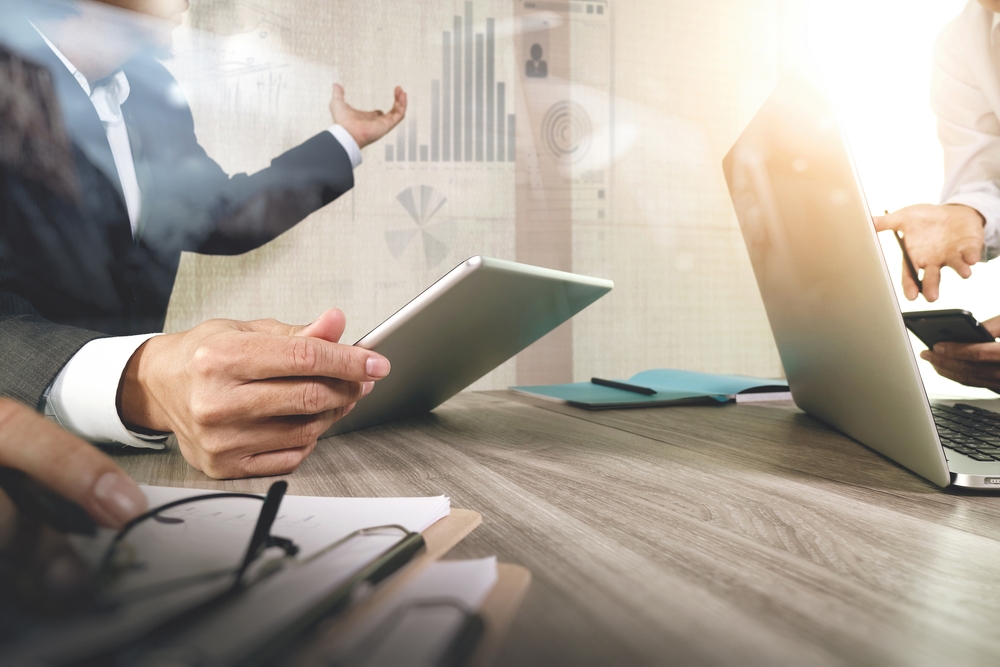 Every week seems to be busier than the last in cybersecurity as new breaches, threat actors and techniques emerge. However, researchers are wielding new ideas and approaches to protect systems and users against attacks. Mozilla is baking ‘Have I Been Pwned’ into a new Firefox privacy tool while Twitter announced physical security key support. Wi-Fi Alliance unveiled the WPA3 security protocol. Meanwhile, California passed the country’s toughest online privacy law.

This week saw a wave of fresh data breaches and attacks. Exactis exposed 340 million records while Ticketmaster said 5% of all users were affected in a major breach. HealthEngine was caught sharing patient data with a law firm as part of a “referral partnership”. ProtonMail was hit with a major DDoS attack that briefly took down its email service.